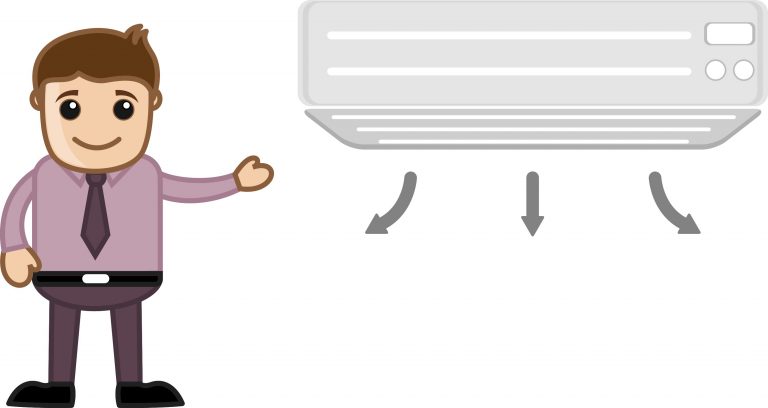 Air conditioners have become a central part of our daily lives, and like all the inventions that revolutionised technology, they have a lot of funny facts not all  people know about, here are some:

Request a call back